Many primary schools are still hesitant to place tablets in the hands of their learners. The schools that have taken the decision to do so, however, can’t see themselves ever returning to hard copies and even go so far as to raise concerns over high schools not embracing technology to its full extent.

A primary school that has truly embraced 21st Century Teaching and Learning, is Laerskool Stellenbosch (Stellies) in the Western Cape. In 2016, grade 5 and 6 learners at Stellies started using tablets. In 2017, Stellies added another grade, with all the grade 5 to 7 learners now using tablets. ITSI spoke to the school principal, Mr Hawkie de Villiers and Mr Dawie de Vries, ICT Champion, to find out what happens behind the scenes.

Why did you decide to implement a blended learning solution, starting with the grades you did?
The transition from junior to senior phase is immense. The learners already have so much to deal with so we decided that it was important to not add another new thing to the mix. We also chose a phased approach, first implementing in only two grades and allowing these learners to properly adjust to the technology before adding a third grade. During implementation at the start of this year, we already saw the positive results of this decision – the implementation was streamlined with minimal disruption.

We did not set out to be the leader in this field, but rather wanted to be a strong follower.

Research mainly informed your decision. What was the biggest driver for your decision?
Our ICT committee did extensive research, from visiting the local university to visiting schools in Gauteng and the Western Cape. We wanted to see for ourselves how e-learning works in practice.

We already had monitors and TVs in all our classes, but this is where it stopped. We were looking for interactivity, a way to send videos home, easy assessments – the technology had to make a difference. And we can honestly say this is what we found. You won’t ever find the one perfect handbook, but by using miEbooks, we’re creating something that comes close to it by adding additional resources. Most importantly, everything can be found in one place. We’re no longer handing out class notes – which so easily gets lost. Additionally, our teachers are also conducting formative assessments from time to time. Our learners go home and try the assessment again, until they score 10 out of 10.

In what way did the kids surprise you with their use of tablets?
We didn’t expect the kids to start taking pictures of the homework assigned in class! Incidentally this assists in saving time – primary school kids still make many mistakes when writing down their homework, now they no longer do.

How much time do the learners spend on their tablets?
Much less than what is generally perceived – in a 5-hour school day, most of this time is spent writing in their workbooks and for the rest they are being taught. A fraction of their school day is spent looking at a screen.

Internet for learners or not?
We don’t allow WhatsApp or e-mails during school hours. Internet access is confined only to the computer class. The network has been set to give them limited access. We work off the local server at our school and learners have access to their work via Wi-Fi. We’ve made it clear that we don’t make the decision on behalf of parents whether their child should have access to the Internet or not, but at school their device is an educational tool, not a toy.

What remains your biggest challenge?
We thought that theft will be a major concern, but we’ve had no incidents whatsoever. Some of our teachers are still finding the technology somewhat of a challenge. Some of them have been teaching for many years and the technology is completely new. Upskilling and change management does take time.

What advise do you have for schools still considering their options?
First ensure that your infrastructure and network is in place, that you install robust Wi-Fi. This is one way to minimise major challenges. Don’t be afraid of the technology, we’re used to it bringing us entertainment and not necessarily learning or education, and it can.

What does the future of e-learning hold for Stellies?
The kids are already using their devices to record their speeches and showing this to the class, they are already showing us things we’re not even thinking about. We would like to introduce more apps, more collaboration. And now it is up to the high schools to implement e-learning throughout, because our kids are ready for them!

PREVIOUS Spotlight on: The principal of Allen Glen High School
NEXT E-learning in primary schools 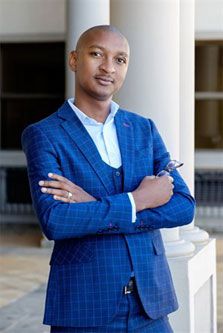 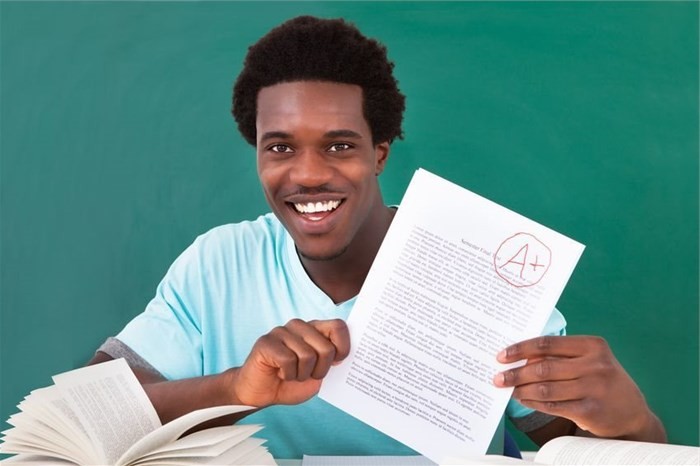